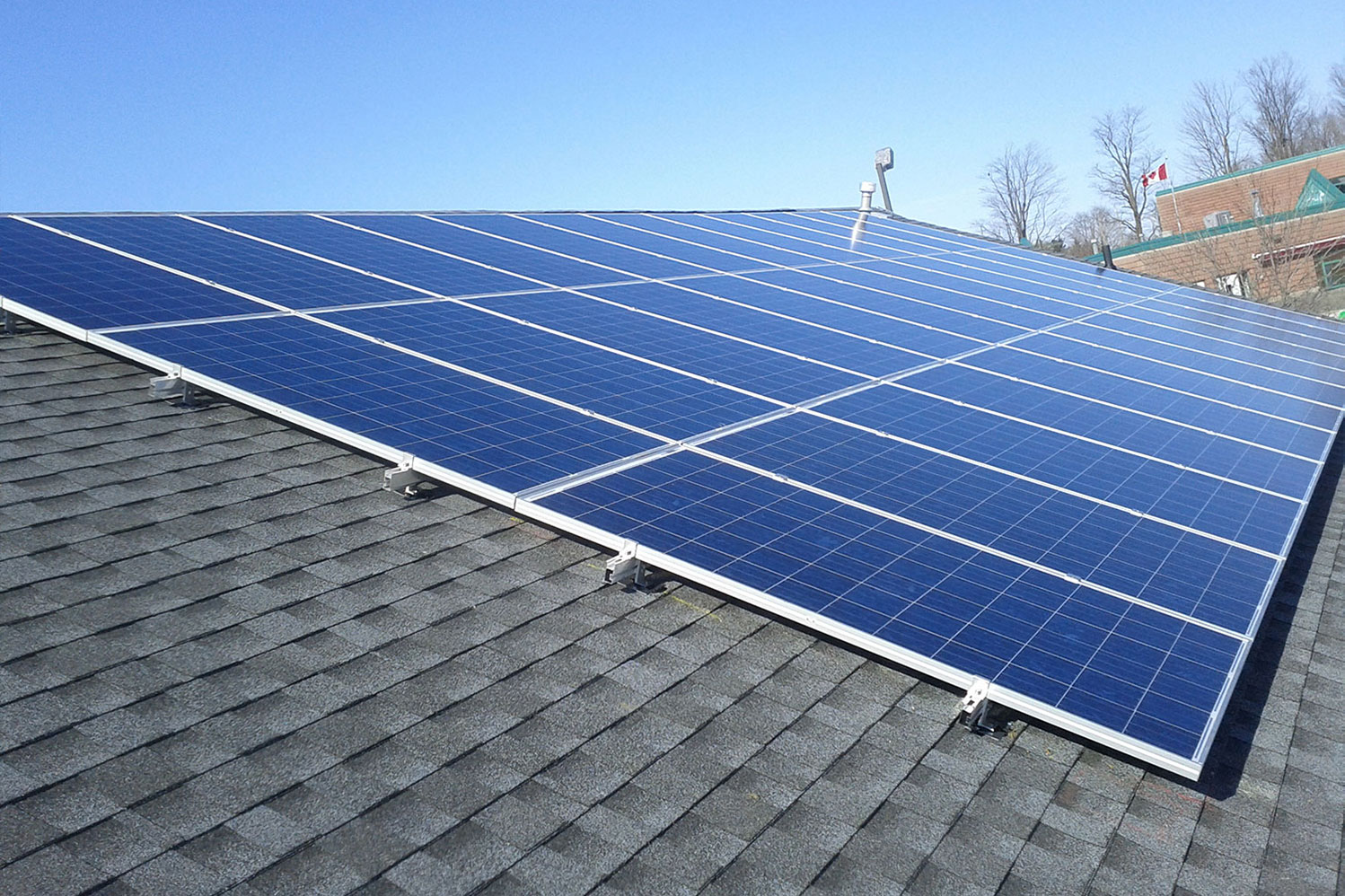 In May 2020, just over a month ago, eCommerce giant Amazon announced 5 new solar plants – in China, Australia and the US. For someone who is not fully aware of what Amazon, Facebook, Google and Microsoft are up to in recent years, this would have been surprising news. However, looking back at the recent slew of renewable projects these giants have launched, Amazon’s announcement seems another in a long list.

Amazon has pledged to generate 80% of its required energy from renewables, primarily from solar, by 2024, and 100% by 2030. It also aims to go net-zero carbon by 2040. Similarly, Microsoft aims to be carbon negative by 2030, and has already made sure that 100% of its global operations are powered by solar and wind power.

Similarly, a few months ago (Sept 2019), Google announced 18 new energy projects across US, Chile and Europe. This includes mainly solar and wind projects. This increases Google’s renewables portfolio by over 40%, to 5,500 MW. Same is the story with Facebook, who has pledged going net zero in a decade.

All the tech-giants are making commitments for solar power, for reasons that are twofold. Firstly, this announces their commitment to emission reductions and their goals toward climate conservation. But another, often not stated reason is the cost savings from it.

Solar is officially the cheapest source of energy for 85% of the population. Most organizations, irrespective of size, spend a large percentage of their recurring costs on energy. Going solar cuts down this major operational cost. This is the reason why not just large multinationals, but facilities and industries of all sizes are choosing to install solar panels on their roofs.

While Google, Facebook, Microsoft and Amazon are some of the industries who have made official commitments to solar, the coming years will see thousands, arguably millions of businesses going fully solar, thanks to the incredible level of financial sense it makes!