Which Provinces Have the Highest Solar Potential in Canada 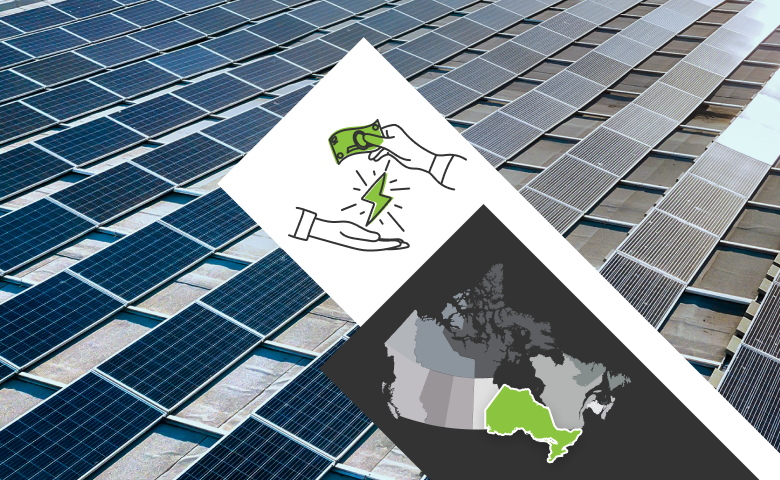 For a long time now, the mention of Canada didn’t necessarily bring the words ‘solar power’ to the mind. But with plummeting solar equipment costs and increasing grid power costs, solar has rapidly gained traction in Canada and might as well be on its way to becoming the primary power source in most places.

Although known as the great white North, a significant portion of Canadian provinces is blessed with excellent sunshine. The province of Saskatchewan claims the highest sunlight levels throughout the year with 1330 kWh/kW/year, while Ontario also takes a spot among the top 5, with an excellent 1166 kWh/kW/year.

A common myth that has prevailed for quite some time is that Canada does not have great potential for solar power because of its snow and cold. The truth, on the other hand, is that solar is fully capable of powering homes and businesses in Canada, and consumers have experienced a staggering reduction in their grid power usage and the subsequent costs.

Take a look at the maps below. It shows the average solar radiation throughout the nation. While it is true that the northernmost part of the country might not be perfect for solar panels, the southern half of the country enjoys a significant amount of sunshine – and this region also coincides with Canada’s land area that holds the most of its population, as is evident from both the maps.

Here’s a list of Canadian provinces from the highest solar potential to the lowest:

2. Alberta: Right after Saskatchewan comes its neighbor Alberta, with an excellent 1276 kWh for every kW per year. The best solar potential of Alberta lies close to its border with Saskatchewan, as can be seen on the map above.

3. Manitoba: At #3 comes Manitoba, boasting almost the same solar potential as Alberta, at 1272 kWh/kW/year. Manitoba also enjoys greater sunshine towards the south, where most of its population resides.

4. Quebec: After Manitoba stands Canada’s eastern province of Quebec, with an admirable 1183 kWh/kW/year.

5. Ontario: Ontario claims the 5th spot on this list and on average generates 1166 kWh/kW/year. Ontario’s important cities of Toronto and Ottawa are blessed with a decent 1163 and 1199 kWh/kW/year solar potential.

9. Nova Scotia: Nova Scotia receives enough sunshine to generate 1090 kWh from every kW of installed capacity in a year.

As you may already know, different locations on the planet receive different amounts of sunlight and hence are capable of producing different levels of energy when covered with solar panels. In the gigantic nation that Canada is, solar intensity varies from east to west and even north to south. The factors which affect the solar potential are as follows:

The equator is an imaginary line separating the northern and southern hemispheres and runs centrally over the globe. Annually, the equator receives the highest amount of sunshine and has the longest days on average. The farther you go from the equator, the lower the sunlight received.

Canada, like a vast majority of nations worldwide, is located in the northern hemisphere and is considerably north of the equator. As a result, the southern third of Canada receives most of its annual sunlight, and northern areas receive lower and lower sunlight as you move up. Fortunately, as discussed previously, most of Canada’s residents also live in the lower third land area and can make the most of the excellent levels of sunlight available to them.

Contrary to intuition, solar panels perform well in lower temperatures. As the name ‘photo-voltaic’ suggests, panels work on light, not heat, and excess heat actually degrades the ability of panels to perform efficiently.

While equatorial regions receive good sunlight, they are also much hotter for most of the year. The inhabited areas of Canada, on the other hand, seldom reach high temperatures. This means the solar panels can perform efficiently for the most part of the year and also last significantly longer.

The solar potential in a country changes not only as you move in space, but also with time. As you can guess, the best times for solar power generation, at least in Canada, are spring and summer. Specifically, the month of April holds the best potential for solar power, thanks to clear skies and cooler weather.

The least favorable month is December, with dark, cloudy, and shorter days. However, it is important to note that with the introduction of net metering, installing solar is a fantastic choice, even if solar generation throughout the year is not uniform.

A country’s climate varies for different locations, which also governs how much solar power can be generated. For instance, the province of British Columbia has rainy weather throughout the year.  As a result, even in the southern parts, BC generates slightly lower solar power than other provinces.

Who Should and Shouldn’t Choose Solar

Arguably the most important criterion when going solar is how much money it can save the consumer, which in turn depends on how much energy is generated by solar. It hence makes sense to check the solar potential in your area prior to going solar.

For example, if you live or own a business in Toronto and are pondering over going solar, you can check if your location receives enough sunlight. Just search for solar potential in Toronto, and you will find out that Toronto generates a notable 1163 kWh/kW/year, and going solar would save you a significant amount of money over three decades.

If you live in a remote location or a location with low sunlight potential, going solar might save you relatively less. In either case, it is important to compare your existing electricity costs with your solar power system’s total investment, and the difference over the lifetime of your system. A reputed solar power company can help calculate the lifetime savings, payback period, and net return for your investment. 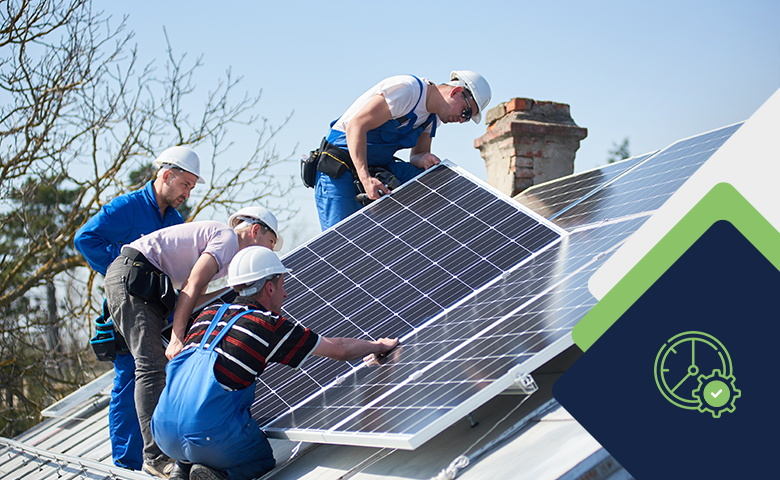